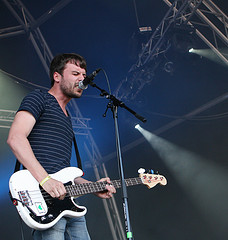 The Cribs, now a permanent four-piece with Johnny Marr on guitar are pleased to announce their first live dates of 2009.

The band will play a handful of shows in relatively intimate settings in February where they intend to debut and road test new material as well as the old favourites. Following shows in South America this Autumn, the band have busy in the studio, writing and demoing new material and these alongside the new songs aired on dates last Summer should whet the appetite for what’s to come…

Shortly after will see the band head off to USA to record their next album – their fourth which is tentatively slated for a late Summer release on Wichita Recordings.

Meanwhile, those dates are: 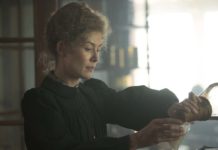 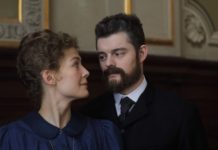 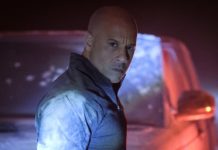