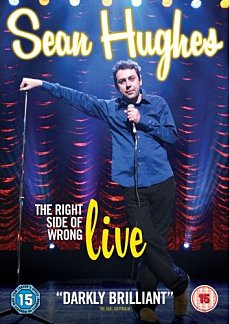 Released: 26 November
Critically-acclaimed comedian, actor and author SEAN HUGHES returns to the stand-up stage in new DVD Sean Hughes – The Right Side of Wrong Live. Filmed at the Newcastle Journal Tyne Theatre This no-holds barred, quick-fire stand up wit, shows Sean Hughes back on the live stage, at his very best.

For Britain’s then youngest-ever winner of The Perrier Comedy Award (1990), The Right Side of Wrong marks a return to stand-up for one of the most distinctive and darkly explosive exponents of the art of stand – up.

Best-known to TV audiences for his long-running stint in the mould-breaking quiz show Never Mind the Buzzcocks, acclaimed drama, The Last Detective and more recently guesting in Coronation Street, The Right Side of Wrong sees Sean return to his stage roots.

‘I’d been away for a while speaking other people’s words’ comments Sean, ‘and to my disappointment got passed over for Maria, missed out on Joseph and clearly wasn’t a contender for Britain’s Got Talent.

‘I was gagging to be on the loose again and let rip. It was time to be truthful on stage, nothing was off limits!’

Buy Sean Hughes – The Right Side of Wrong Live at Amazon >> 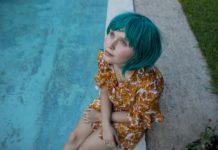 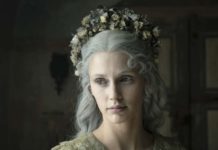 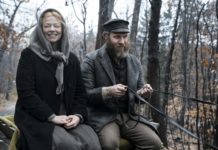