A spin-off movie based on a fictional book owned by Harry Potter – Fantastic Beasts and Where to Find Them – is on the way, penned by JK Rowling herself. The ‘story will start in New York, 70 years before Harry’s gets underway,’ said Rowling. ‘I always said that I would only revisit the wizarding world if I had an idea that I was really excited about and this is it.’ 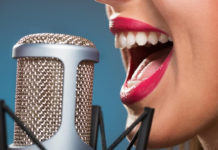 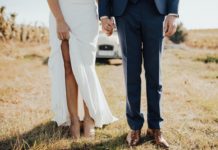