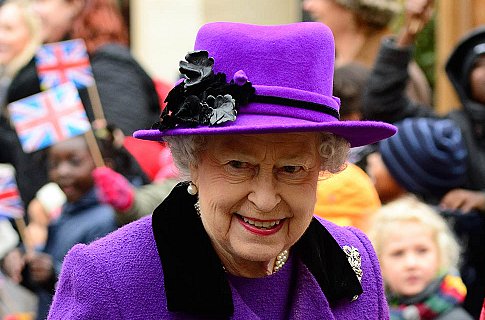 Britain’s Queen Elizabeth’s leadership has been praised by Martin McGuinness, who said he was impressed with her conduct on her historic visit to the Republic of Ireland in 2011.

Northern Ireland’s deputy First Minister – wouldn’t take a seat in the House of Commons as it required swearing allegiance to the queen – believes she played a key role in the peace process and admitted he was moved by her actions when she visited the Republic of Ireland in 2011, even though his political party Sinn Fein refused to meet with her at the time.

“I was tremendously impressed by the very solemn way that she commemorated those Irish republicans who lost their lives in the struggle for independence, how she acknowledged the importance of the Irish language and, probably most important of all, when she acknowledged that she had wished that things had been done differently or not at all.

“That was very, very impressive and I think that it is quite clear that this is a woman that is playing a leadership role.”

Mr. McGuinness – who has met the queen and shaken hands with her, both in public and in private, in 2012 – is due to attend a banquet hosted by the monarch at Windsor Castle in honour of Ireland’s president Michael D Higgins next week.