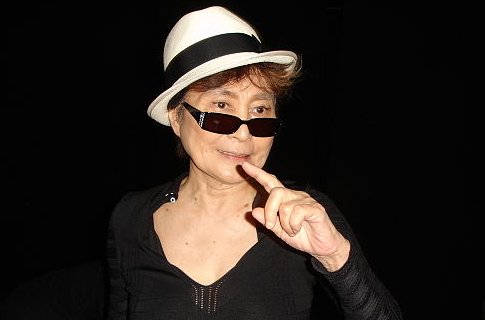 Yoko Ono, director of this year’s Meltdown Festival on the Southbank, kicks off the annual arts event herself today (14.06.13), with a rare appearance of the Plastic Ono Band.

Joining his mum in the Give Peace a Chance band is Sean Lennon, whose dad John is also at the festival in spirit in the form of the John Lennon Educational Tour Bus, in which young bands can learn how to make music videos. It’s parked outside the Royal Festival Hall.

“I am deeply honoured to curate the world-famous Meltdown Festival,” said Ono.

Meltdown takes place at various venues on the Southbank from 14-23 June.

Helping the Super-Rich Avoid Tax in London – Caught on Video