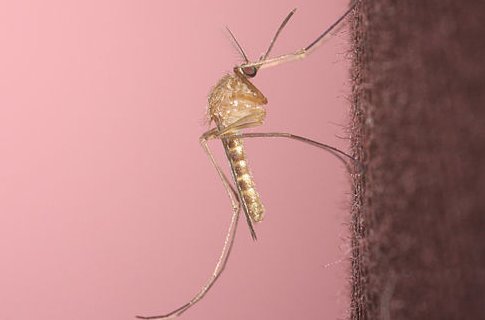 A mosquito called Culex Molestus – or the London Underground Mosquito – which attacked Londoners during the Blitz before emigrating to Australia is being marked out as a dangerous carrier of disease.

Aussies might have thought getting eaten alive in the cricket was bad enough, but now it looks like they’ll be chewed up by one of the old country’s insects as well.

Possibly taking the alternative name for Australia – Down Under – a little too literally, Culex Molestus, which prospers underground, is thought to have made the long journey south in troop ships in the 1940s and found a welcoming environment on arrival.

“It has long been suspected that the mosquito hitched a ride to Australia with military movements into Victoria during WWII,” said Dr Cameron Webb, lead scientist in a new study published in the Australian Journal of Entomology.

“The mosquito is unique in that it prefers to live in underground environments, but there are now concerns regarding the role this mosquito may play in the transmission of viruses in Australian cities.

“As we increase water storages in metropolitan regions, we must be careful not to create new underground habitats for this pest mosquito.”

Culex Molestus – its name refers to its voracious biting habit – caused havoc for those sheltering in Tube tunnels from Nazi bombs during the Second World War and it has since been found in metro systems around the world. It is rare amongst mosquitos for being active all year round.

Though the London Underground Mosquito’s Blitz heyday appears to be a one-off, it still survives on the Tube and has been known to bite maintenance workers.

London Hotel Profits Shot Up by 90% During the Olympics