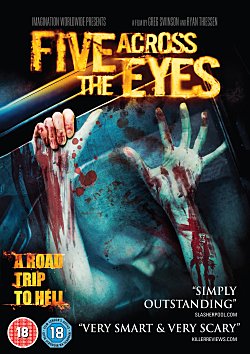 Released: 5th May 2008
Five hot young teenagers become hopelessly lost as they head home from a high school football game. Stopping to ask for directions, the girls become involved in a minor accident with another vehicle. Inexperienced and frightened, the girls flee the scene, speeding away down the dark and unfamiliar roads. As they blindly make their way through the area the locals call The Eyes, the girls are petrified as they see a lone headlight appearing rapidly behind them. As the driver begins one terrifying assault after another, the five girls will lose their innocence and quite possibly their lives in this brutal and shocking thrill ride.

Shot solely from the inside of the girl’s vehicle, the shooting style of this film means that you are placed right in the middle of the scares. It makes you feel like you are the sixth passenger in the car and offers you no respite from the harrowing chase.

Buy Five Across the Eyes at Amazon >> 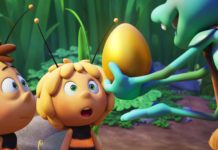 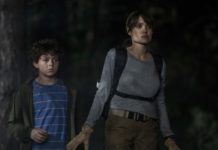 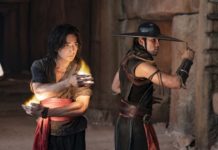