LondonNet
MENUMENU
Home Film Review of the Week 3 May 2022

Doctor Strange In The Multiverse Of Madness (12A) 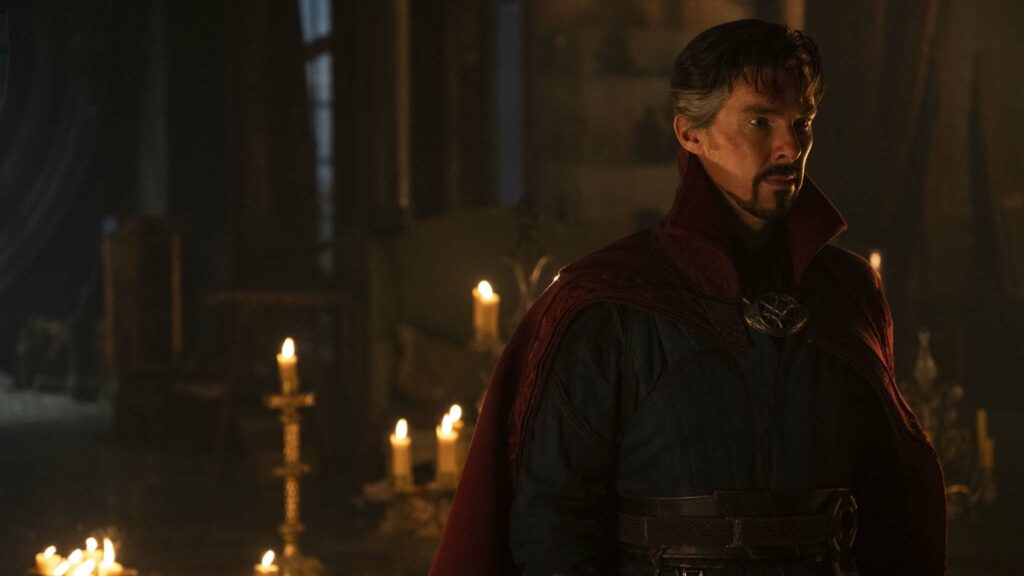 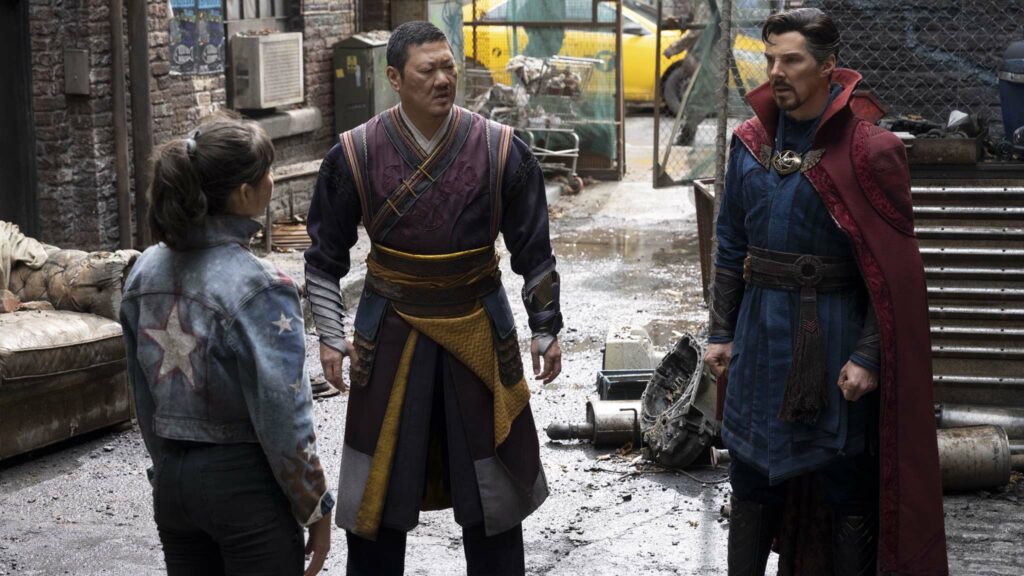 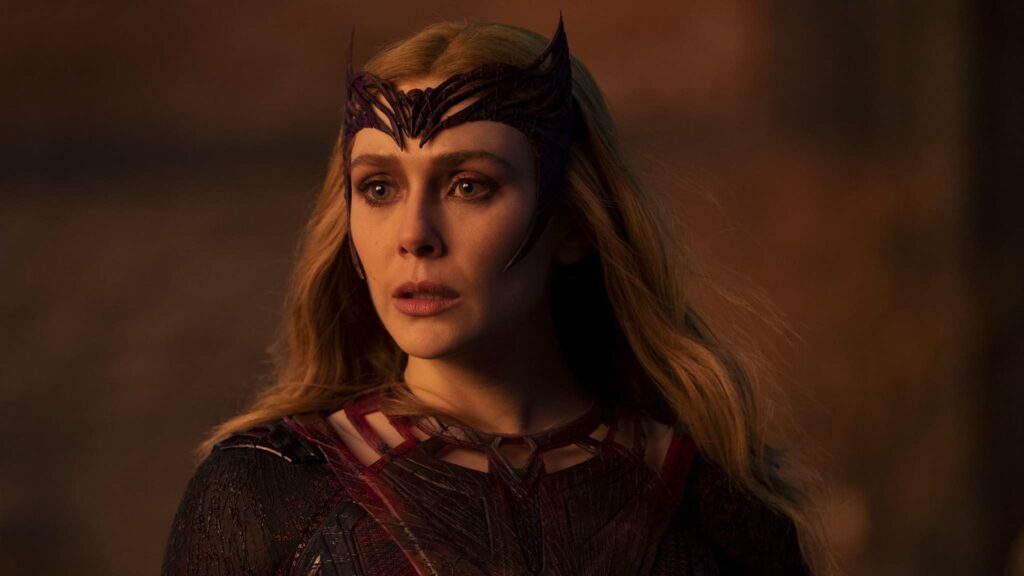 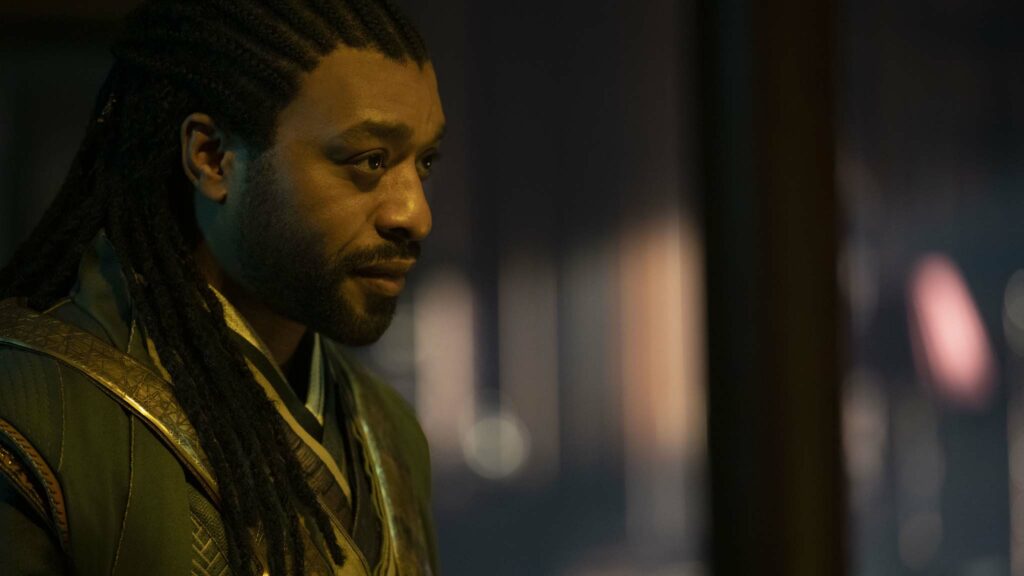 Review: Five months after we last saw Dr Stephen Strange (Benedict Cumberbatch) casting an ill-advised spell in Spider-Man: No Way Home, causing fissures in the multiverse and bringing together some of the web-slinger’s most fearsome adversaries, the sorcerer is back for an action-packed sequel to his 2016 origin story.

Written by Michael Waldron and directed by Sam Raimi, who (fittingly) helmed the Tobey Maguire-era Spider-Man trilogy, Doctor Strange In The Multiverse Of Madness begins with Strange haunted by nightmares of impending doom. He seeks out former Avenger Wanda Maximoff – aka Scarlet Witch (Elizabeth Olsen) – and he’s in dire need of help, particularly with the arrival of teenager America Chavez (Xochitl Gomez). Chavez has the unique power to open doorways between dimensions – and she’s being hunted down by a sinister force who want to take her magic for themselves.

Strange and co start tumbling through various universes, meeting old foes such as Master of the Mystic Arts Karl Mordo (Chiwetel Ejiofor), Strange’s lost love, Christine Palmer (Rachel McAdams), and even versions of Strange himself. The visuals of the film are overwhelmingly over the top – it seems as though every shot is laden with some kind of special effect, making for a slightly nauseous ride through the multiverse. Strange himself doesn’t bring a lot of charisma to proceedings – but this is more than made up for with the big personalities of his quixotic mentor Wong (Benedict Wong), Chavez, and Wanda – who has a particularly standout performance.

It won’t go down as the most ground-breaking Marvel film out there – the studio seems to have settled quite comfortably into exploring the multiverse narrative – but the framework does bring with it plenty of opportunities. Fans of the franchise will be thrilled to see old favourites returning – as well as some new faces, appearing for the first time as well-known characters. The film is most lacking a sense of humour running throughout – something that’s become a hallmark of irreverent modern Marvel movies.

Instead, it’s darker, more violent and brings elements of the horror genre into proceedings – perhaps unsurprising, as director Raimi made his name with chilling films. While the film is a lot of fun – the action races on at a blistering pace, the fight sequences are impressive and the ending will leave your head spinning – it’s not quite as original or memorable as some of the other additions to the franchise.