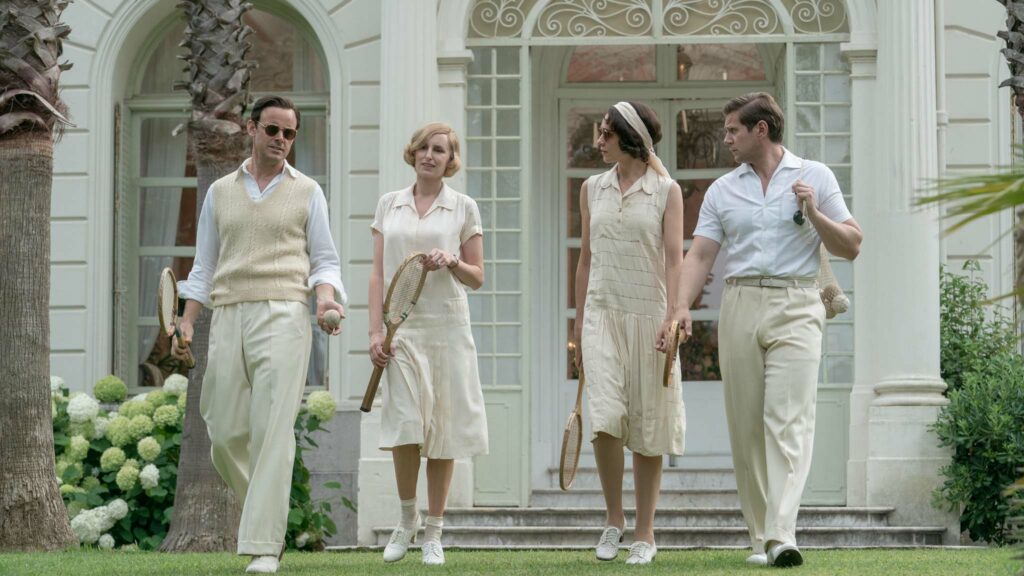 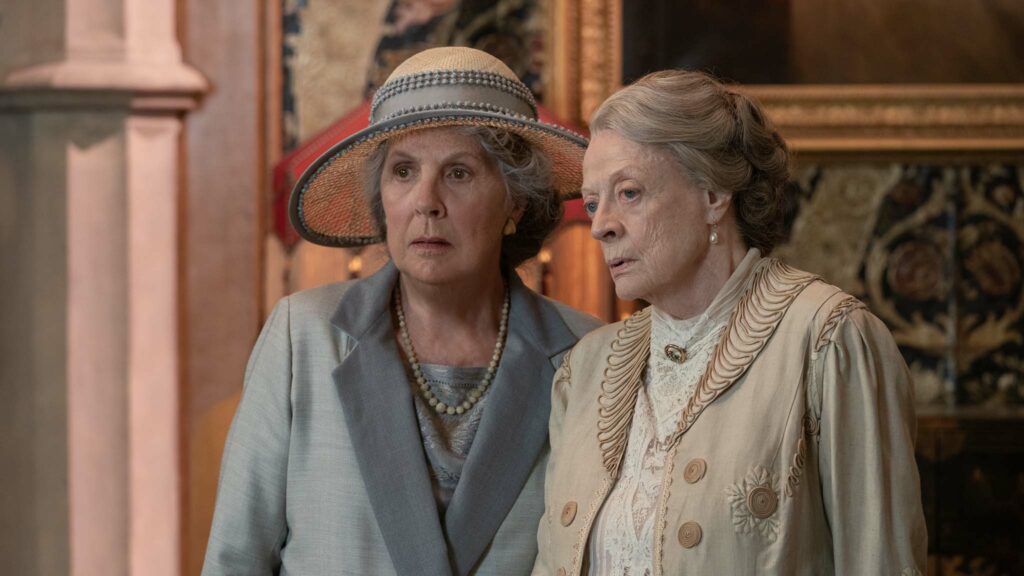 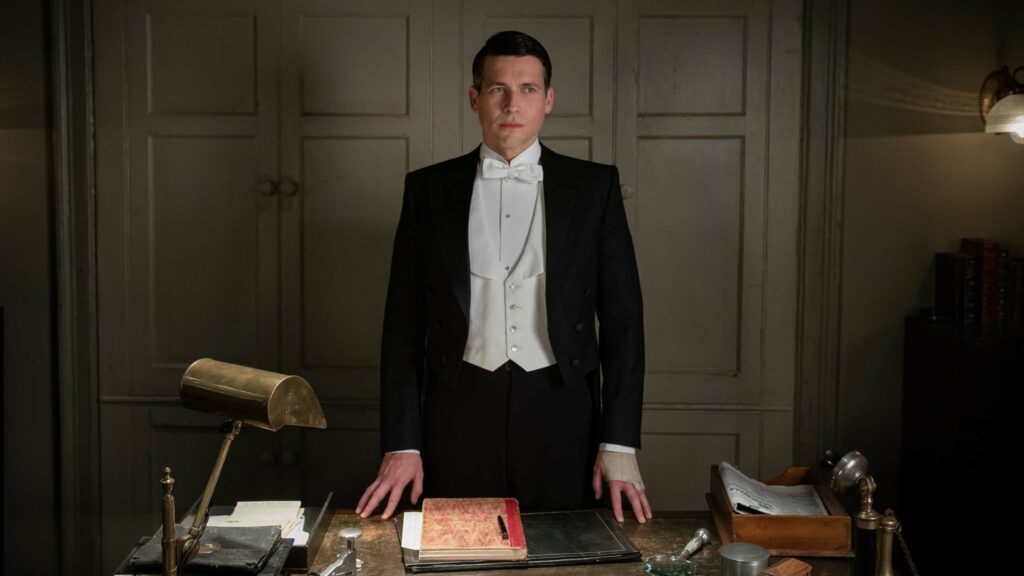 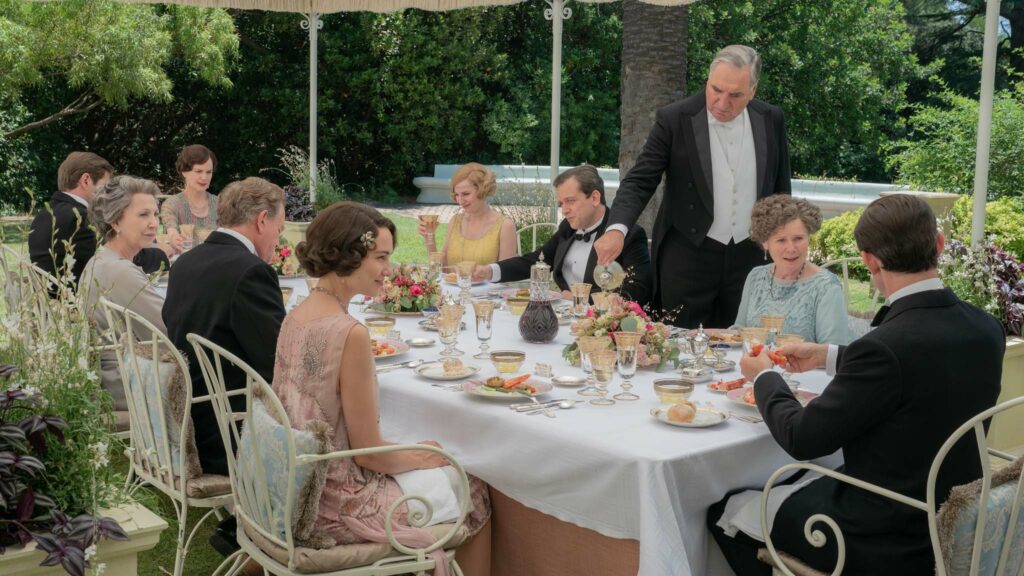 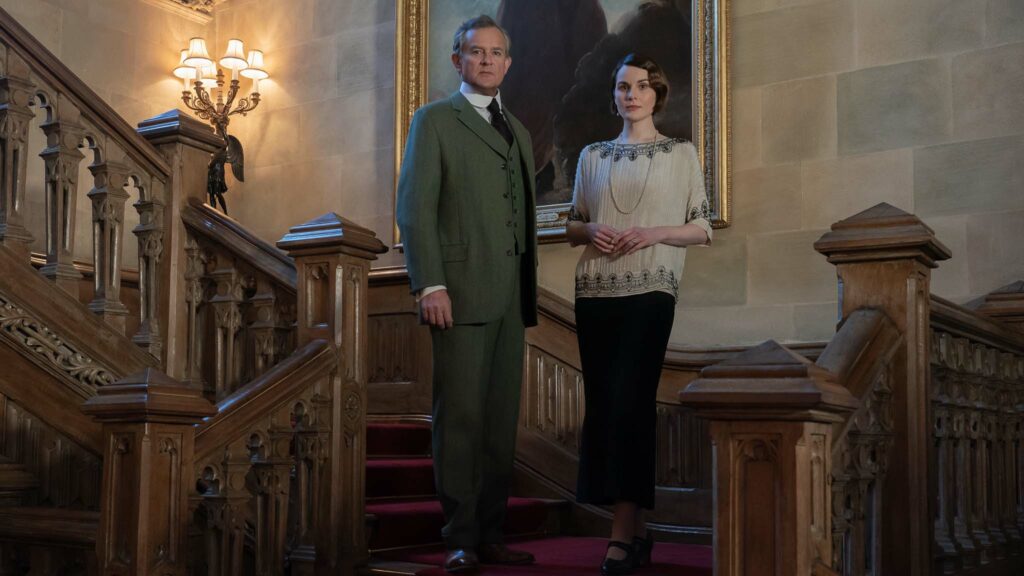 Review: In one of the moments of comforting familiarity that screenwriter Julian Fellowes neatly embroiders throughout the warming cinematic hug of Downton Abbey: A New Era, Dame Maggie Smith holds court as the imperious Dowager Violet Grantham and pontificates that a fruitful life demands “getting past the unexpected and learning from it”. Fellowes has penned almost every pithy epithet inside the titular estate’s panelled walls over the past 12 years, but he does not heed his mistress’ words – or rather, his own – and chooses instead to deliver exactly what is expected of this handsomely crafted sequel.

His script has unshakeable faith in the holy trinity of the soap opera bible (births, deaths and marriages), Smith is gifted the lioness’ share of withering one-liners, drones capture more sweeping aerial photography of Highclere Castle bathed in amber sunlight, and almost every character – upstairs and down – justifies their presence on screen with skilfully interwoven albeit slender subplots. It’s frothy, wholesome yet undeniably satisfying entertainment that lovingly spoon feeds the audience each elegantly articulated emotion.

Where else can a fraught tete-a-tete about illness be condensed into a tear-stained two minutes on a garden lawn as live music plays softly in the background or a swooning suitor be swiftly and politely rebuffed over clinking teacups with nary a hint of anguished protestation?

Following her shocking announcement at the end of the 2019 film, the Dowager convenes the clan for another revelation. She has inherited a villa in the south of France from a former paramour, the Marquis de Montmirail, with whom she enjoyed an “idyllic interlude” more than 60 years ago in the autumn of 1864. His widow (Nathalie Baye) intends to mount a legal challenge but the son (Jonathan Zaccai) hopes to resolve the matter amicably by inviting Robert Grantham (Hugh Bonneville) and wife Cora (Elizabeth McGovern) to the Riviera.

From the first tinkle of composer John Lunn’s signature melody, Downton Abbey: A New Era pays service to the show’s loyal fanbase with misty-eyed nods to the past (Lady Mary reminiscing about the perfection of first husband Matthew) and a smattering of in-jokes. Haddock and West gamely flesh out their silent movie stars, who fear the rise in popularity of the talkies. The Crawleys certainly don’t withhold their words but they dutifully pause for breath so director Simon Curtis can luxuriate at leisure over the impeccable production and costume designs.

Find Downton Abbey: A New Era in the cinemas