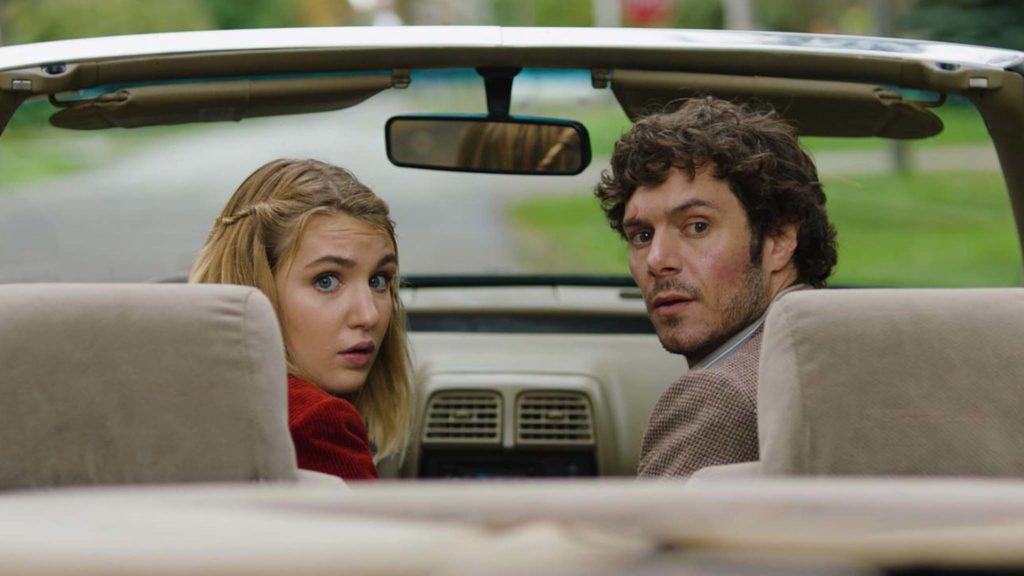 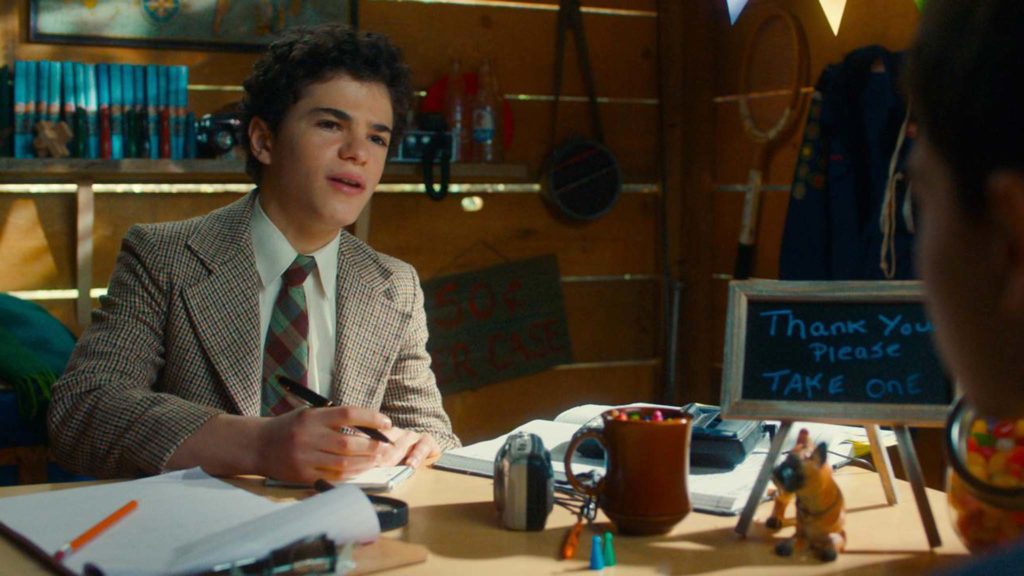 Review: Writer-director Evan Morgan’s genre-bending debut feature is a delightfully deadpan anthem to doomed youth, which becomes increasingly dark and twisted as desires in the characters’ blackened hearts are revealed. A script laced with wry humour delights in confounding expectations, lulling us into a false sense of security with a gently paced, sun-dappled opening to establish the crime-solving credentials of a 13-year-old in a sleepy town at the mercy of the mysterious Red Shoe Gang. Initially, the tone is more Scooby-Doo than grizzled gumshoe as the prepubescent hero uses logic to crack minor classroom misdemeanours and deduce the identity of a student who pilfered school funds.

When reality bites in the present day, the central character’s wide-eyed, youthful optimism has festered into regret and deep self-loathing, rooted in his inability to solve one case that struck painfully close to home. Old tricks like hiding in a closet to spy on suspects, which might have been cute as a pint-sized PI, are no longer appropriate, causing one frustrated police constable (Maurice Dean Wint) to snap, “you can’t run around calling yourself a detective and expect everyone to play along!” Gossip Girl alumnus Adam Brody is handsomely cast as the child prodigy turned dishevelled town outcast, who is viewed as a joke, even by his own parents.

Almost 20 years ago, Abe Applebaum (Brody) was the cause celebre of the close-knit community of Willowbrook. As a fresh-faced teenager, Abe (played in flashback by Jesse Noah Gruman) solved dozens of crimes and set up his own detective agency with mayor’s daughter Gracie Gulliver (Kaitlyn Chalmers-Rizzato) as receptionist. When Gracie vanished without trace on a walk home from school, Willowbrook expected Abe to unmask the culprit. “We’re all really counting on you,” cooed one classmate. He couldn’t and the guilt warped Abe’s glittering future. Now 32, Abe stills runs the detective agency with a sardonic goth receptionist called Lucy (Sarah Sutherland).

Disappointed townsfolk lavish him with disdain and his parents (Jonathan Whittaker, Wendy Crewson) frequently bail him out of financial holes. Out of the blue, high school student Caroline (Sophie Nelisse) sombrely enters his office. “Somebody murdered my boyfriend. He was stabbed 17 times,” she reveals. Abe nervously agrees to take on his first murder case and help Caroline make sense of her loss. Expert testimony from the victim’s so-called friends (“He was very impatient with handicapped people”) provide pieces of a perplexing puzzle.

The Kid Detective is galvanised by the compelling dynamic between Nelisse’s grief-stricken girlfriend and Brody’s fallen wunderkind. Their offbeat double-act provides flecks of irreverent humour as the plot untangles with plentiful kinks to keep audiences guessing about what happened to Gracie that fateful day. Jaw-dropping revelations in a hurriedly engineered final act are creepily satisfying and send a shudder down the spine.

Find The Kid Detective in the cinemas