Where The Crawdads Sing (15) 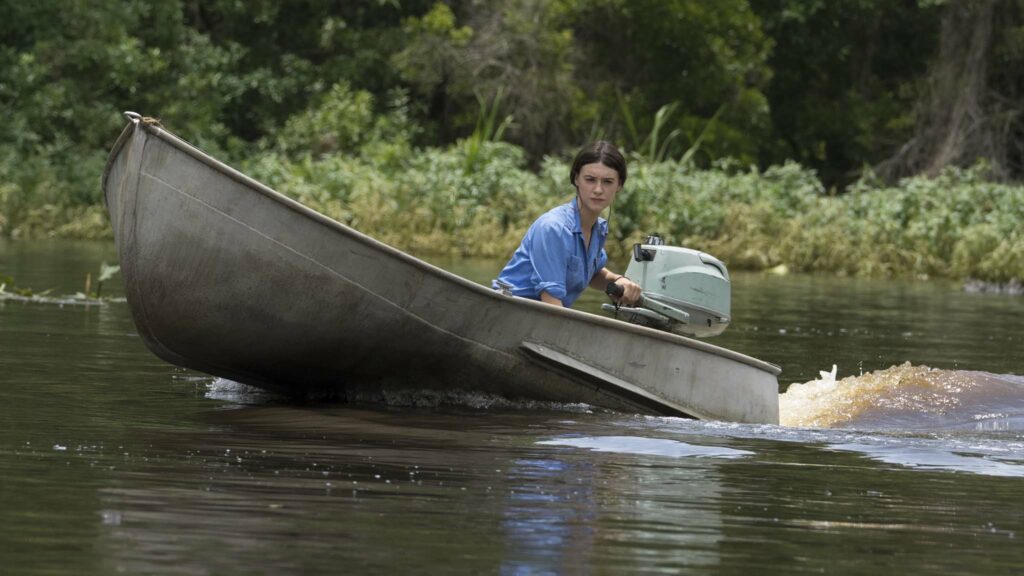 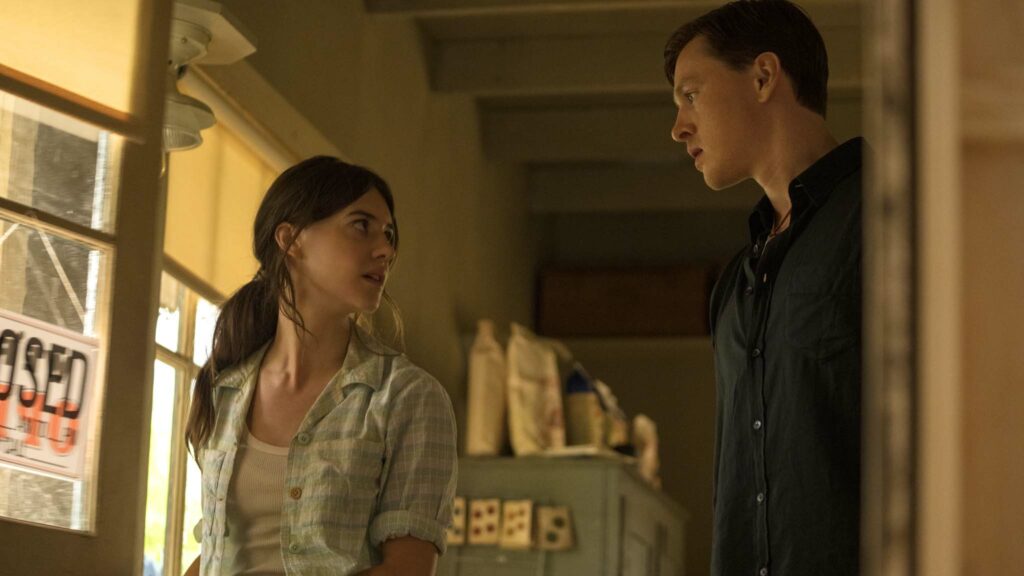 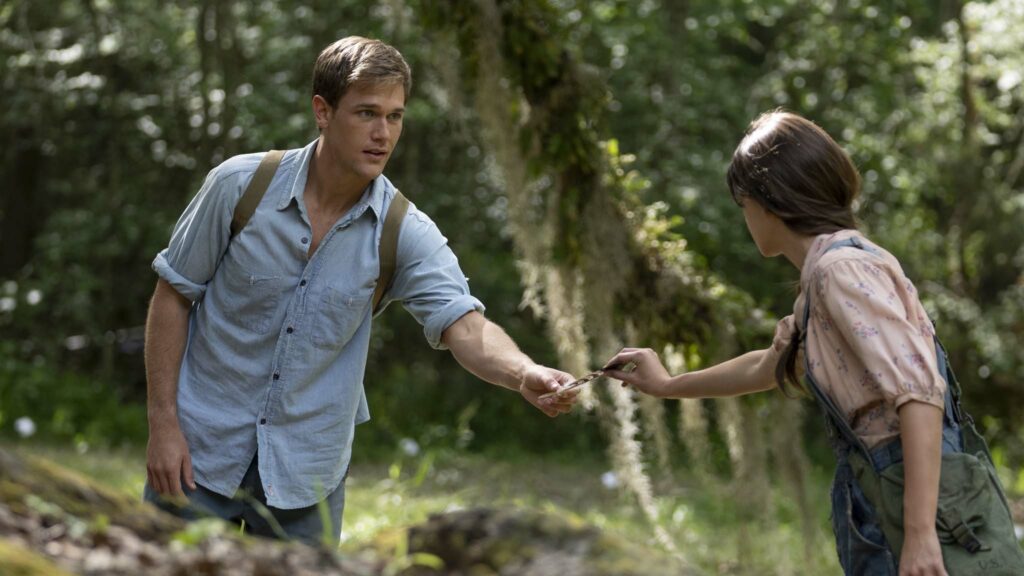 Review: I have no idea whether freshwater crayfish – or crawdads as they are sometimes called in communities surrounding the Appalachian Mountains – sing in real life, as suggested by the lyrical title of Delia Owens’ international bestseller. Caterwauling crustaceans are surely the preserve of Disney animations. However, I do know that director Olivia Newman’s slow-burning film adaptation is off-key for protracted periods of its languid two-hour running time despite a solid central performance from Daisy Edgar-Jones and ravishing cinematography courtesy of Polly Morgan.

Threaded with timely issues of domestic violence and female empowerment, Where The Crawdads Sing struggles to generate dramatic momentum or suspense as a much-abused protagonist goes on trial for murder in a North Carolina courthouse which routinely doles out death sentences. The stakes should be nail-bitingly high but our cuticles never comes under threat from Lucy Alibar’s script, which oscillates leisurely between events in 1953 and 1969 to establish cycles of violence and shame in an untameable place where every creature does what it must to survive.

Normal People star Edgar-Jones masters a Southern American accent as she imbues her social outcast with steely determination, she refuses to beg for her life, while exposing chinks of vulnerability in her emotional armour. “Sometimes I feel so invisible, I wonder if I’m here at all,” she tremulously confides to a friend, who tenderly assures her that she is seen. Her richly textured portrayal of self-reliance under duress exceeds the modest reach of Alibar’s pedestrian screen adaptation, which crams the trial verdict, teary-eyed declarations and a glaringly obvious twist into a hurried final act.

Catherine “Kya” Clark (Edgar-Jones) learns to fend for herself from the age of six in a ramshackle house on marshland where her father (Garret Dillahunt) routinely beats her mother (Ahna O’Reilly) until the bruised matriarch leaves, followed by Kya’s older siblings. Cruelly ostracised by residents of the nearby coastal town of Barkley Cove, Kya sells sacks of hand-harvested mussels to shopkeeper Jumpin (Sterling Macer Jr) and his wife Mabel (Michael Hyatt) to put food in her belly. She also channels an enduring fascination with wildlife into writing and illustrating a book.

A touching romance with nice guy Tate Walker (Taylor John Smith) ends when he head to college then Chase Andrews (Harris Dickinson) courts her in direct opposition to his mother (Jerri Tubbs). When Chase is found dead at the base of a rusty fire tower, the finger of suspicion points at Kya and lawyer Tom Milton (David Strathairn) agrees to mount a robust defence.

Where The Crawdads Sing evokes an era of suffocating, traditional gender roles, when the concept of racial equality was still fresh on the lips of some sections of American society. Apart from Kya, townsfolk including Tate and Chase are drawn to serve her overarching plot but don’t leap off the screen as fully formed, morally complex characters. A heartfelt new song written and performed by Taylor Swift over the end credits is the film’s truest splash of swooning originality.

Find Where The Crawdads Sing in the cinemas