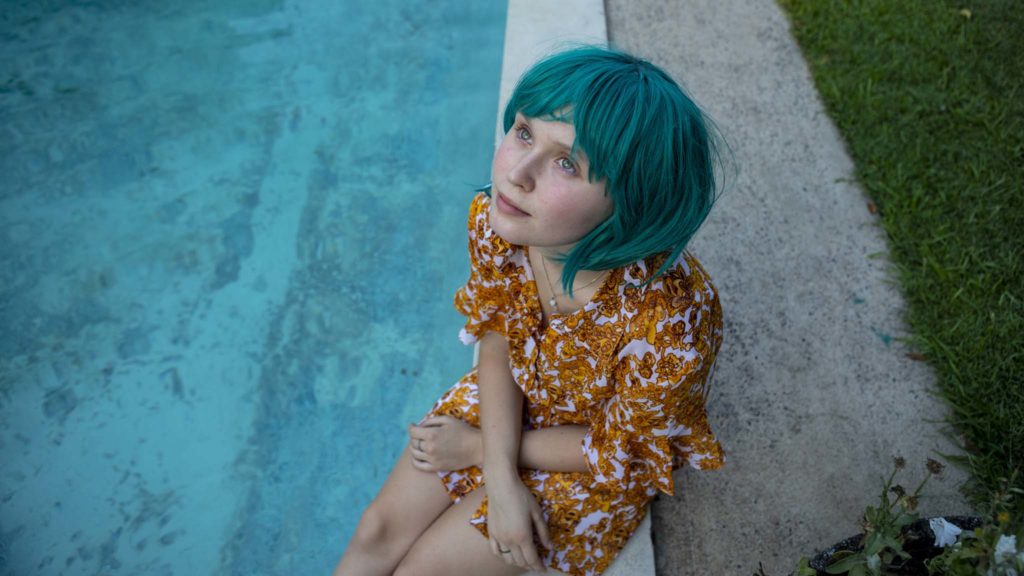 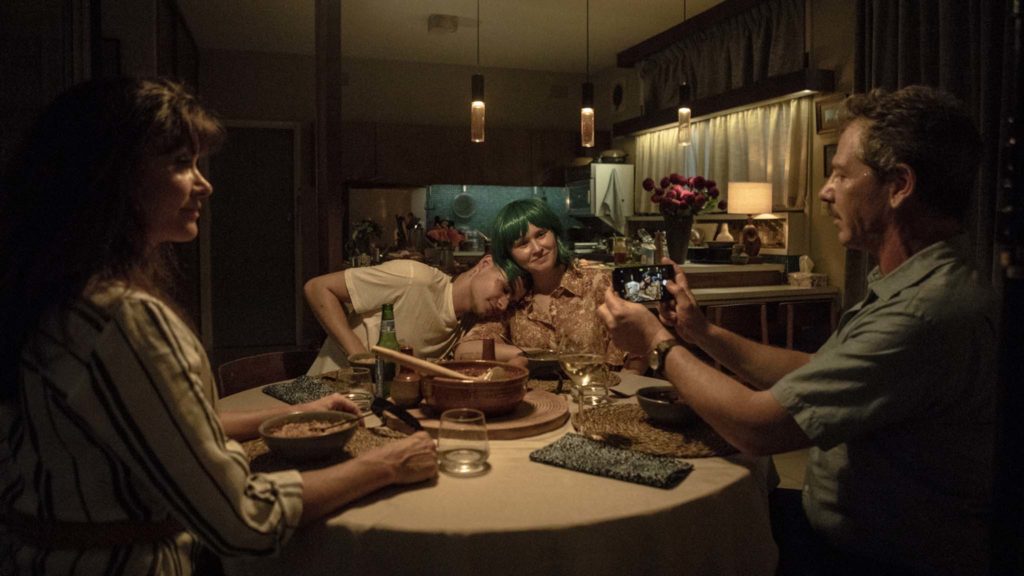 Review: Love means letting go in Shannon Murphy’s emotionally shattering debut, a stylistically bold and offbeat rites-of-passage drama comedy, which secured the Australian director a berth behind the camera of the third series of Killing Eve. Death also becomes Babyteeth as screenwriter Rita Kalnejais deftly navigates first love in the shadow of terminal illness a la The Fault In Our Stars without resorting to emotionally manipulative tropes that often bedevil characters confronted by their mortality. The heat of a summer in suburban Sydney ripples off the screen thanks to Andrew Commis’s saturated cinematography, exacerbating tensions between dysfunctional family members, who have forgotten what it means to suck the marrow out of life.

Eliza Scanlen, who faced a similarly grim prognosis as Beth in Greta Gerwig’s recent reworking of Little Women, delivers a fearless lead performance as a teenager at peace with her premature demise. She is luminous as the glue holding together her parents’ fractured relationship, brought vividly to life in blasts of rage and despair by Ben Mendelsohn and Essie Davis. As a stark counterpoint to this mournful middle-class introspection, Toby Wallace conveys surprising tenderness through his homeless drug addict, whose unwelcome arrival, angrily brandishing a meat fork, at one point, precipitates long overdue acceptance.

Sixteen-year-old schoolgirl Milla Finlay (Scanlen) should have the world at her feet in between violin lessons and heart-to-hearts with her psychiatrist father Henry (Mendelsohn) and concert pianist mother Anna (Davis). Instead, Milla is bravely contending with cancer treatment and the shattering realisation that she may slip from the loving embrace of this world without experiencing the pangs of love. That changes on a train platform when tattooed 20-something Moses (Wallace) attempts to fleece her for money to feed his habit. Wise to his motivation, Milla obliges, setting in motion a fiery romance that burns white hot and shatters the polite order of her family home.

“This is the worst possible parenting that I could imagine,” rues Anna to her husband as they watch Milla and Moses play-fighting in the back garden. Despite fierce opposition to their daughter’s choice of beau, Moses breaks into the Finlays’ home to plunder their prescription medication, Henry and Anna are resigned to his continued presence to ensure their daughter spends her final moments adrift on adolescent bliss.

Babyteeth is a haunting four-hander, which could intoxicate just as easily on a theatre stage with beautifully written verbal exchanges and a meticulous eye for the beautiful imperfections of human relationships. An eclectic music soundtrack neatly reflects the personalities of the central quartet, swinging between electronic, pop and classical beats. Murphy accomplishes potentially awkward tonal changes and delivers a flurry of disorienting blows in a beautiful and conventional setting, the beach, that make juddering sobs in the dark an inevitability.

Find Babyteeth in the cinemas 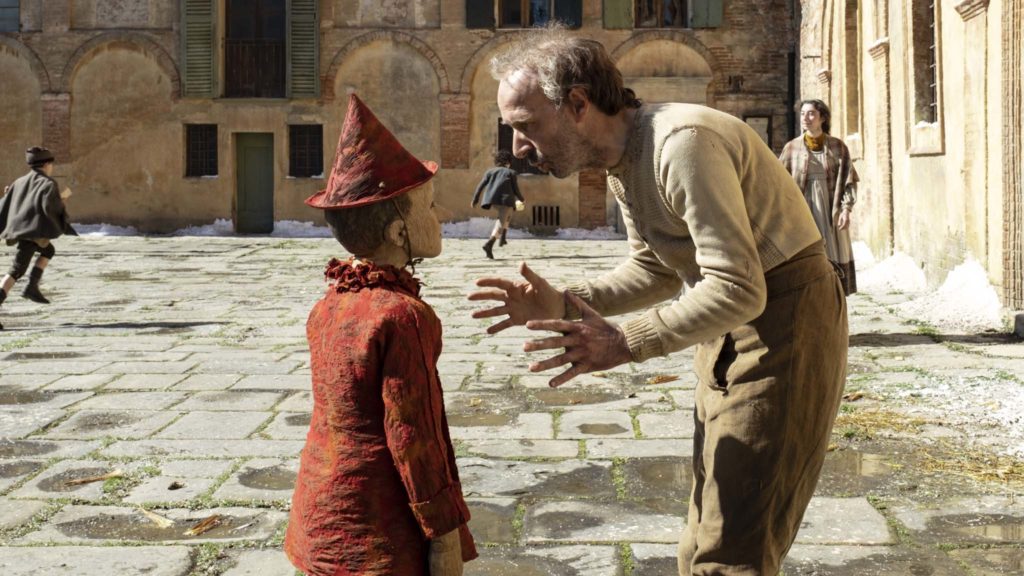 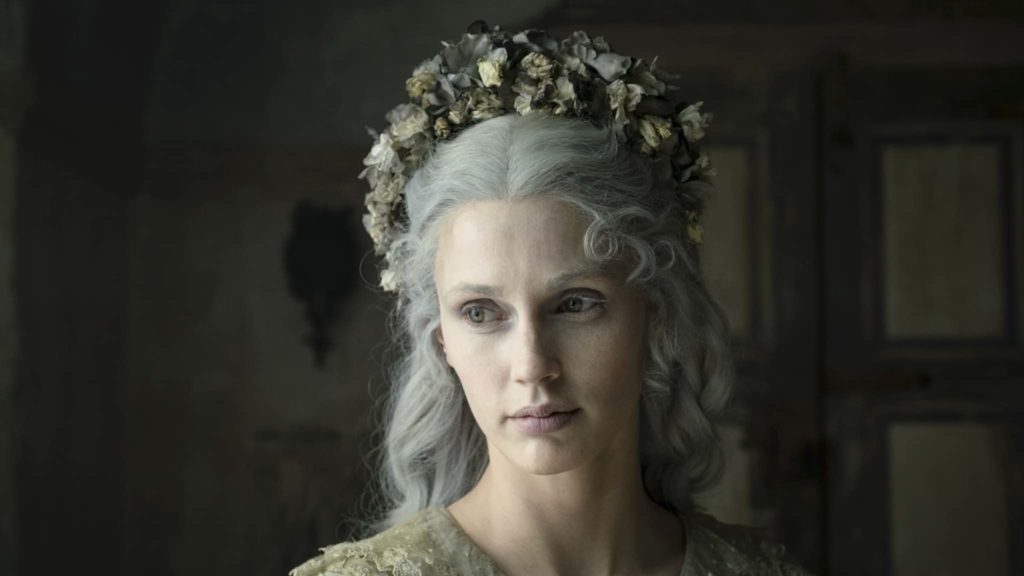 Review: Life was beautiful for Italian writer-director Roberto Benigni in 1999 when he collected two Academy Awards including the golden statuette for Best Actor in a Leading Role. His response was to spearhead a lavish passion project, a visually sumptuous but misguided adaptation of Carlo Collodi’s timeless fairy tale Pinocchio. Almost 20 years later, Benigni redeems himself as ageing woodcarver Geppetto in Matteo Garrone’s live-action adventure, which reintroduces darker elements from the book that were tempered by Walt Disney’s classic 1940 animation.

Life Emboldened with stunning set design, costumes and jaw-dropping prosthetic make-up courtesy of Mark Coulier, who collected Oscars for The Iron Lady and The Grand Budapest Hotel, this Pinocchio is a fantastical feast for the senses tightly strung to the episodic structure of Collodi’s 1883 novel. Consequently, Garrone’s picture outstays its welcome at more than two hours and scenes establishing a tender father-son bond between Geppetto and his wooden ward are a lesson in patience that younger children might struggle to learn without fidgeting. Once the eponymous puppet is spirited far from home, pacing noticeably quickens to herald a colourful parade of travelling companions before a moving resolution that underlines the strength of family ties in crisis.

Geppetto (Benigni) lives hand to mouth in a 19th-century Tuscan community. When a travelling puppet theatre owned by Mangiafuoco (Gigi Proietti) pitches a big top on the edge of the town, Geppetto fashions his own puppet out of a trunk of enchanted wood and christens the creation Pinocchio (Federico Ielapi). “My son’s been born!” he screams with delight to perplexed neighbours. Geppetto trades his only jacket and waistcoat for a spelling book so Pinocchio can attend school. Instead, the inquisitive scamp defies the warning of a Talking Cricket (Davide Marotta), “Woe betide children who disobey their parents, they will always come to grief”, to sneak out of class and attend the puppet show.

Pinocchio becomes a prisoner of Mangiafuoco and almost ends up as firewood. He escapes with five gold coins, which sly Wolf (Massimo Ceccherini) and conniving Cat (Rocco Papaleo) plot to steal from his wooden palms, before a kindly Fairy (Marine Vacth) and her snail housekeeper (Maria Pia Timo) take pity. Meanwhile, distraught Geppetto embarks on a quest to reunite with his missing boy. “I’ll find him even if I have to cross the seas,” prophetically vows the woodcarver.

Pinocchio is a triumph of old-fashioned film-making artistry, which employs digital effects only as a last resort. The defining image of the title character’s elongating nose is restricted to one charming scene and quickly dismissed by a flock of industrious woodpeckers. Benigni plumbs deep wells of pathos while young Ielapi subtly carves out childlike wonder and regret beneath the wood grain.

Find Pinocchio in the cinemas