LondonNet
MENUMENU
Home Film Review of the Week 10 May 2022 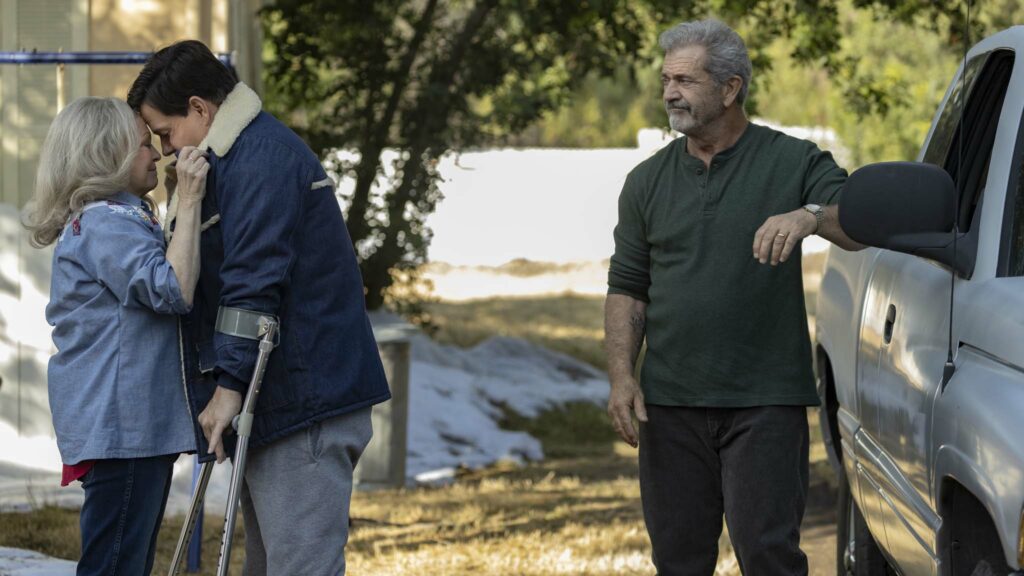 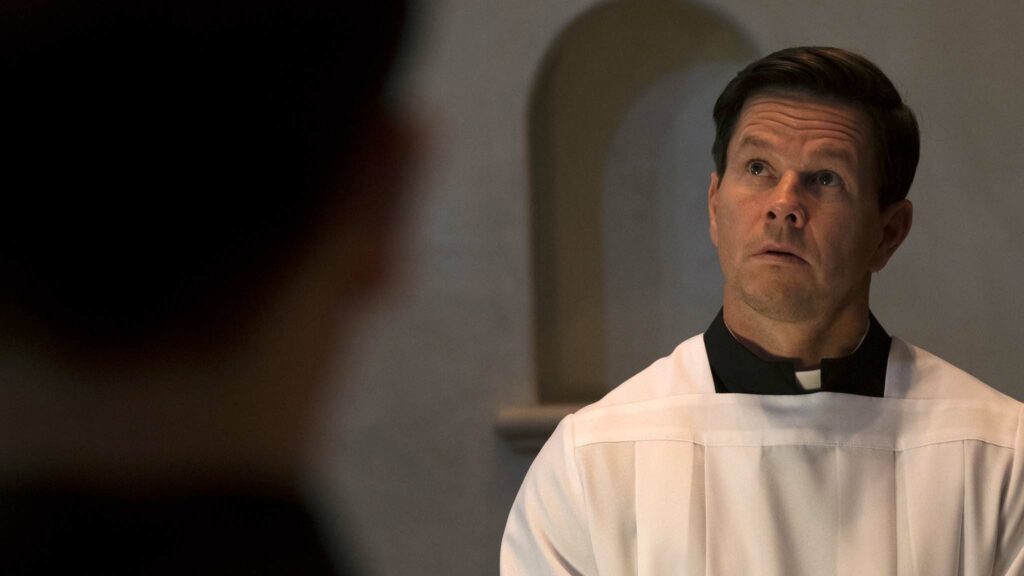 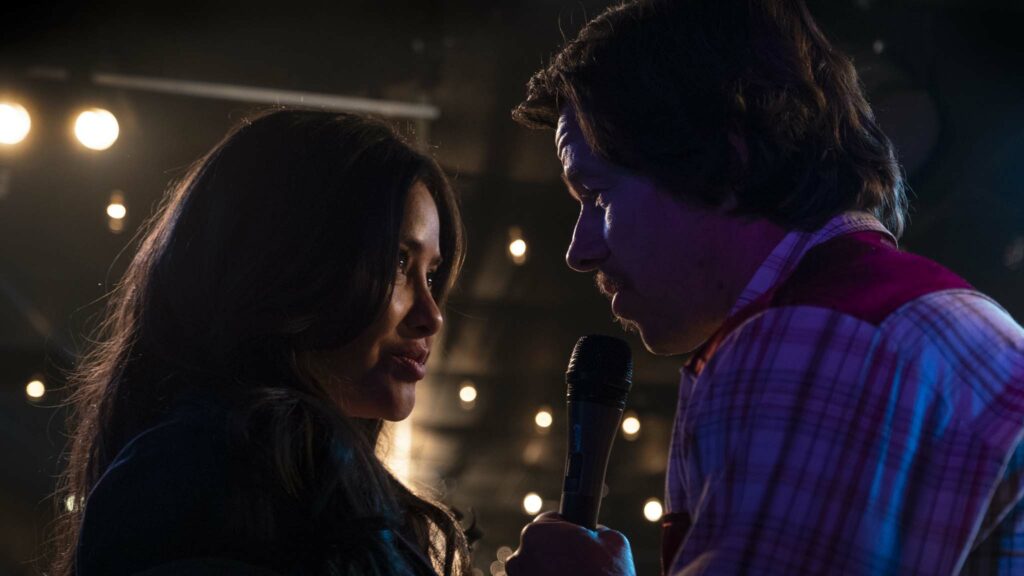 Review: Mark Wahlberg is miscast as an embattled soul who discovers his calling as a messenger of the Lord in a well-meaning biographical drama of triumph against adversity that marks the directorial debut of Mel Gibson’s partner, Rosalind Ross. Inspired by an improbable true story, Father Stu is a passion project for the devoutly Catholic leading man. He invested millions of his own money to finance the faith-based picture and consumed 11,000 calories a day to achieve a startling physical transformation as his character battles a degenerative muscular condition.

The script preaches forgiveness and resilience in broad strokes, following Wahlberg’s eponymous brawler turned priest as he draws on a turbulent childhood to minister to his flock until a shocking medical diagnosis tees up the tear-stained final act. Despite a two-hour running time, the film repeatedly uses shorthand to illustrate fraught relationships. Stu’s ability to engage in an unapologetically forthright manner merits a single scene of uncomfortable home truths to a room full of bullish prison inmates. A central romance lacks fluidity and, when two feuding characters hurriedly reconcile on screen, Stu’s visible confusion perfectly reflects our bewilderment.

From an early age, Stuart Long (Wahlberg) yearns to impress his hard-drinking father Bill (Gibson) but the death of his brother Stephen creates a rift in the family that can never be healed despite the best efforts of Stu’s long-suffering mother Kathleen (Jacki Weaver). Consequently, Stu rages against the world like his belligerent old man. As an amateur boxer, he loses just two of 17 bouts inside the ring but repeated blows to the body and head take their toll and Stu decides to try his luck as an actor in Hollywood, eventually landing a daytime TV commercial for Marvelous Mops.

Working on the meat counter of a grocery store between auditions, Stu becomes instantly smitten with one customer, Carmen (Teresa Ruiz). She is an active member of the local Catholic Church so Stu is baptised and persuades sceptical Monsignor Kelly (Malcolm McDowell) to enrol him in a seminary alongside parishioners Ham (Aaron Moten) and Jacob (Cody Fern). “I’m gonna be a priest,” Stu informs his mother. “For Halloween?” replies Kathleen, dumbfounded. Speaking from the heart, Stu forms meaningful connections in California until a rare muscle-weakening disease, inclusion body myositis, forces him to move back home to Montana to live out his final days with his parents.

Father Stu fails to dig deep beneath the bruising facade of the titular protagonist and the people around him. Weaver is under-used and Ruiz has disappointingly limited screen time in which to make her sassy love interest feel like more than a plot device. Archive footage of the real-life priest over the end credits delivers a heftier emotional punch than anything Ross and her collaborators can muster.

Find Father Stu in the cinemas