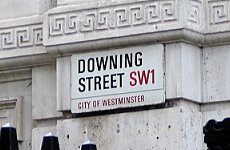 The bad news about 10 Downing Street is that tourists can’t see much of it these days, thanks to defensive measures put in place to foil the threat of terrorism. The good news is that all the beefed up security gives the street the air of steely importance fitting for the residence of the British Prime Minister.

You can still get your photo taken at the end of what is a very short street and, with a good zoom lens and some careful positioning, the famous shiny, black, oak door with the police officer standing guard will be in-shot. Failing that, a snap of the street sign is a good sub.

Even before the terrorism scares, random visitors were never allowed indoors and that’s also good news, as there’s a fair chance the interior is more intriguing in the imagination than in the reality. Winston Churchill said it was, “shaky and lightly built by the profiteering contractor whose name it bears,” while William Pitt the Younger, who lived there the longest of any PM, called 10 Downing Street, “my vast and awkward house”.

The bit of No. 10 we know and love was first built in the 1680s, but the familiar townhouse is only part of the picture. There is another house at the back, known to experts as The House at the Back, built in 1530, and a cottage, called Mr Chicken’s Cottage, which over the years have been melded into the whole to create a huge home complete with important government offices, such as the Cabinet Office.

Whatever its architectural disasters and delights, the point about No. 10 is its history. Portraits of all previous Prime Ministers adorn its walls, royals have played house here, wars have been planned and won in its meeting rooms and, more important than all that, a cat once again stalks its corridors. Cherie Blair had the last moggie sent away due to allergy trouble, but now a new cat by the name of Sybil has taken up residence. 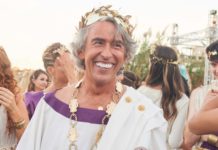 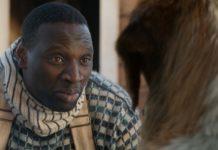 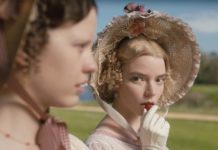