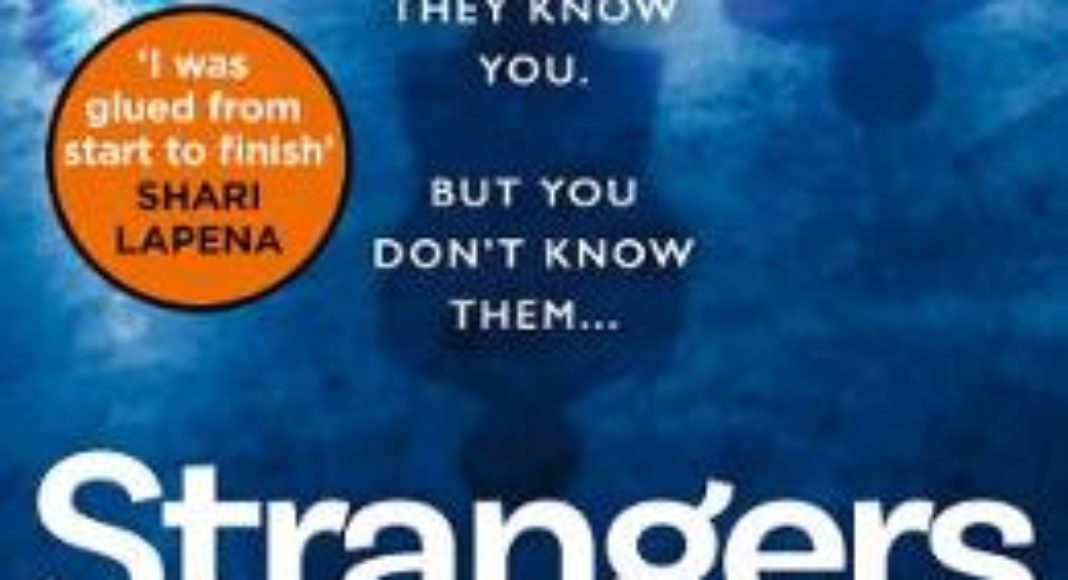 An Evening with C. L. Taylor and Alice Feeney


Join us in welcoming authors C. L. Taylor and Alice Feeney to Leeds for an evening filled with secrets and suspense, where they will be talking about their new books, the art of thriller-writing and more!

Join us for an evening filled with secrets and suspensewhere authors C. L. Taylor and Alice Feeney will be inconversation and discussing their new books.Strangers by C. L. Taylor...The Sunday Times bestseller and Richard Judy Book Club author of Sleep returns with her most gripping book yet.Ursula, Gareth and Alice have never met before.Ursula thinks she killed the love of her life.Gareths been receiving strange postcards.And Alice is being stalked.None of them are used to relying on others but when the three strangers lives unexpectedly collide, theres only one thing for it: they have to stick together. Otherwise, one of them will die.Three strangers, two secrets, one terrifying evening.The million-copy bestseller returns with a gripping new novel that will keep you guessing until the end.***His and Hers by Alice Feeney...Jack: Three words to describe my wife: Beautiful. Ambitious. Unforgiving. Anna: I only need one word to describe my husband: Liar. When a woman is murdered in Blackdown village, newsreader Anna Andrews is reluctant to cover the case. Anna's ex-husband, DCI Jack Harper, is suspicious of her involvement, until he becomes a suspect in his own murder investigation.Someone is lying, and some secrets are worth killing to keep...***C. L. Taylor is a Sunday Times bestselling author. Her psychological thrillers have sold over a million copies in the UK alone, been translated into over twenty languages, and optioned for television. C.L. Taylor lives in Bristol with her partner and son. Her previous book, Sleep, was a Sunday Times bestseller in both HB and PB, and was selected as a Richard Judy Book Club pick.Alice Feeney is a writer and journalist. Her debut novel, Sometimes I Lie, was a New York Times bestseller. It has been translated into over twenty languages, and is being made into a TV series by Ellen DeGeneres and Warner Bros. starring Sarah Michelle Gellar. Alice has lived in London and Sydney and has now settled in the Surrey countryside, where she lives with her dog - a giant black Labrador who is scared of feathers.